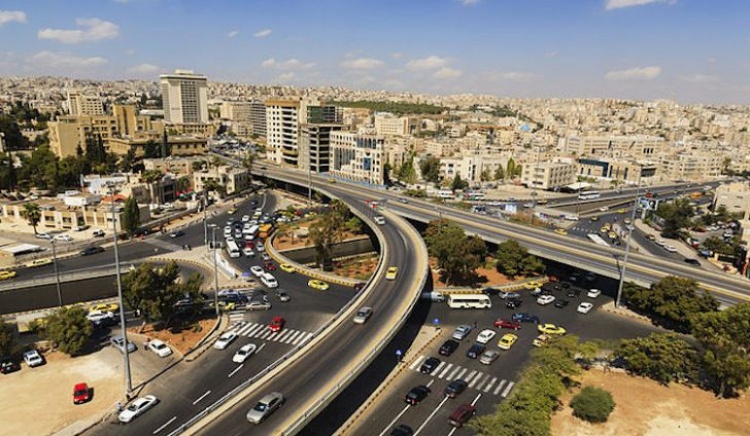 Their Majesties King Abdullah II and Queen Rania Al Abdullah on Wednesday 5th Sep. received President of the Republic of Cyprus Demetris Christofias and his wife, who started a three-day official visit. The two leaders said they were keen to forge closer relations in various domains, noting the opportunities and potentials to develop bilateral cooperation in the fields of economy, trade, investment, tourism, energy and health with the contribution of the private sector in the two countries.

On 6th September , Prime Minister Fayez Tarawneh and Cypriot President Demetris Christofias held a meeting in Jordan chamber of commerce , During the meeting, they reviewed ties between Jordan and Cyprus and means of enhancing mutual cooperation in various political, economic, trade and investment domains.  Cypriot delegation included a number of government officials and businessmen ,to name some: