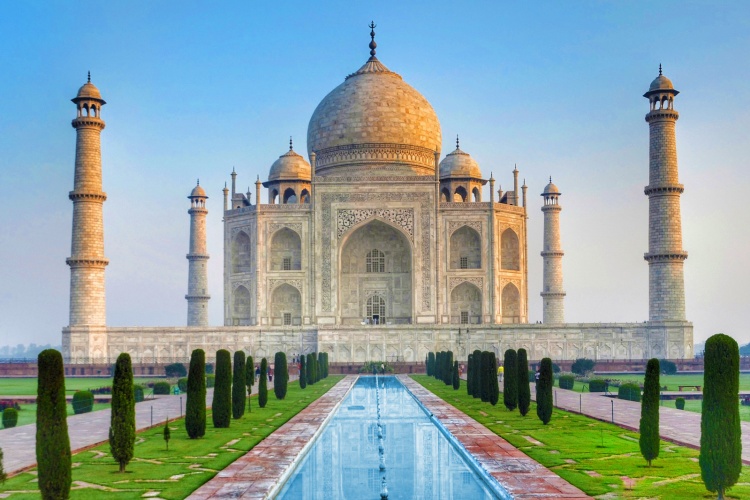 On 25th of April 2017, President of the Republic of Cyprus Nicos Anastasiades has arrived in Mumbai, India for a four-day state visit, heading a government delegation.

On Friday 27th of April in New Delhi, Prime Minister Narendra Modi and Cyprus President Nicos Anastasiades held detailed discussion on bilateral and regional issues and agreed on the need for all countries to decisively act against states that shelter and sustain violence factories in their regions.

After the meeting between their leaders, the two sides signed four pacts, including one for air services and cooperation in merchant shipping.

The government delegation accompanied by Ministers of Finance, Energy, Transports, Agriculture and the Government Spokesman and Cypriot entrepreneurs. Cynvestco ltd was part of the delegation presented by Mr Ramzi Martin, which found a lot of interest for cooperation from the Indian side. 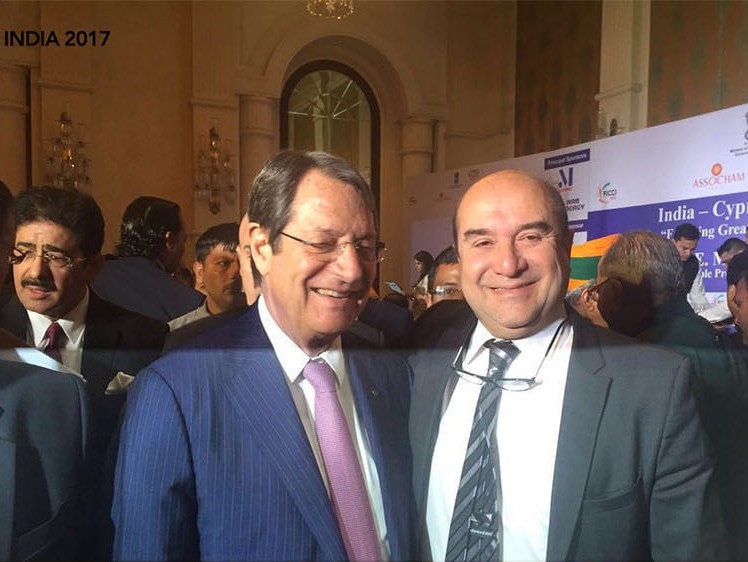